December 1, 2021 by mohamedassani in Projects 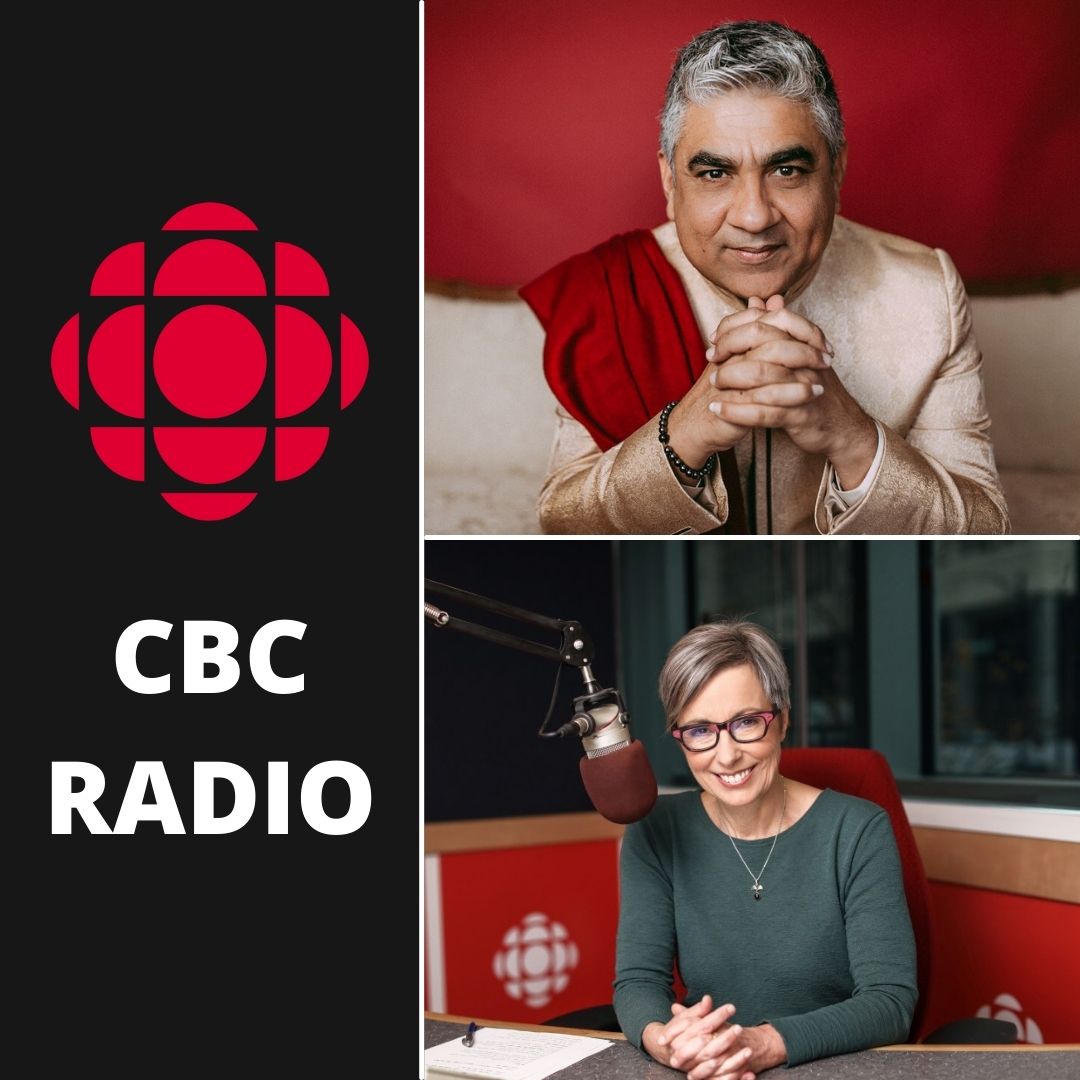 I’ve had the highly enjoyable opportunity to curate an ongoing segment on CBC Radio’s North by Northwest with Sheryl MacKay. I come on the show every month or two and chat with Sheryl about a different aspect of South Asian music, including sharing some of my favourite pieces of music and talking a bit about their history and context. Have a listen to the segments so far, and keep checking back as more are added regularly.

The first segment focuses on the origins, history and evolution of the sitar. The segment features iconic sitar music by the undisputed emperor of the sitar, Ustad Vilayat Khan. You will also hear some vocal music by renowned singers Ustad Salamat Ali and Nazakat Ali Khan that dates back to the Mughal tradition of the Indian Subcontinent.

Ghazal is probably one of the most loved musical and literary genres in South Asian music. This segment traces the origins of the ghazal back to the 13th century and explores how it traveled the world from the Arabian Peninsula via Iran to India. The segment features some of the most iconic exponents of this genre from Pakistan and India. You hear both very traditional and modern takes on the ghazal.

This segment focuses on some of the most loved instrumental music as well as some rare and unheard instruments in South Asian music, such as the clarinet, Pakistani Banjo and South Indian double violin. You will also hear about how some of the instruments have traveled from different parts of the world and how different music is interconnected.

This episode features and talks about some of the most innovative minds in contemporary fusion, such as Aziza Mustaf Zadeh, Trilok Gurtu and others. You will hear how these artists collaborated and worked beyond the usual standard forms within which they mastered their art. Some musical purists criticize artists who break the rules of their genre and venture out in search of new ways of making music. Whether you are a purist or embrace innovation, you will find it hard not to be wowed by these great musicians and their living art!

This segment talks about the fascinating world of South Asian film music from India and Pakistan. It features iconic singers, such as Lata Mangeshkar and Madam Noor Jehan, who have influenced many generations of singers and musicians with their magic since the 1940’s. Film music in South Asia is a melting pot of musical influence where literally music from anywhere in the world could be juxtaposed with other genres. The result of this is sometimes experimental, sometimes delightful, and at times a bit too much to handle! Lol! But whatever its flavour, it never fails to entertain.

The tabla is probably the most well-known percussion instrument from South Asia. Tabla is an Arabic word and like a lot of South Asian musical instruments, we can trace back the origins of these drums to influences from Persian Music. This segment will feature one of the most iconic musicians and tabla maestros in the world, Ustad Zakir Hussain.